The Israeli Final was held at the Jerusalem Theater, hosted by Daniel Peer & Rivka Michaeli. The winning song was chosen by the votes of 7 regional juries. 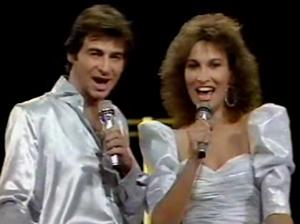 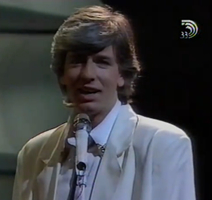 Moti Giladi & Sarai Tzuriel came 19th at the ESC. Yehuda Tamir won ESC 1979 for Israel as a member of the group ‘Milk & Honey’